Please scroll down to see images. 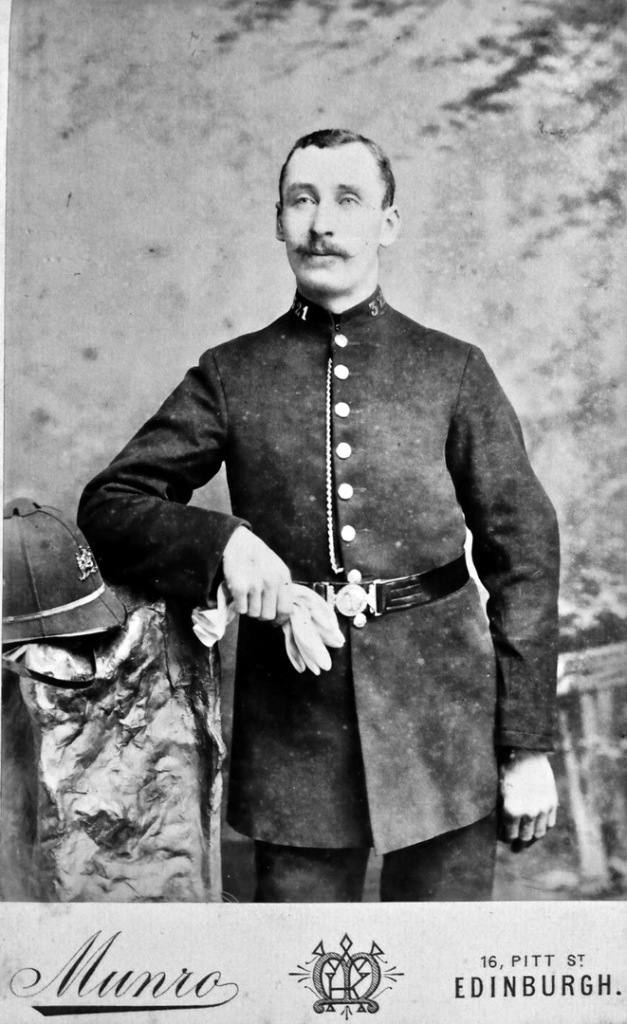 PC 321B James John Angus, Edinburgh City Police after 1900 when he received a permanent appointment but before 1903. 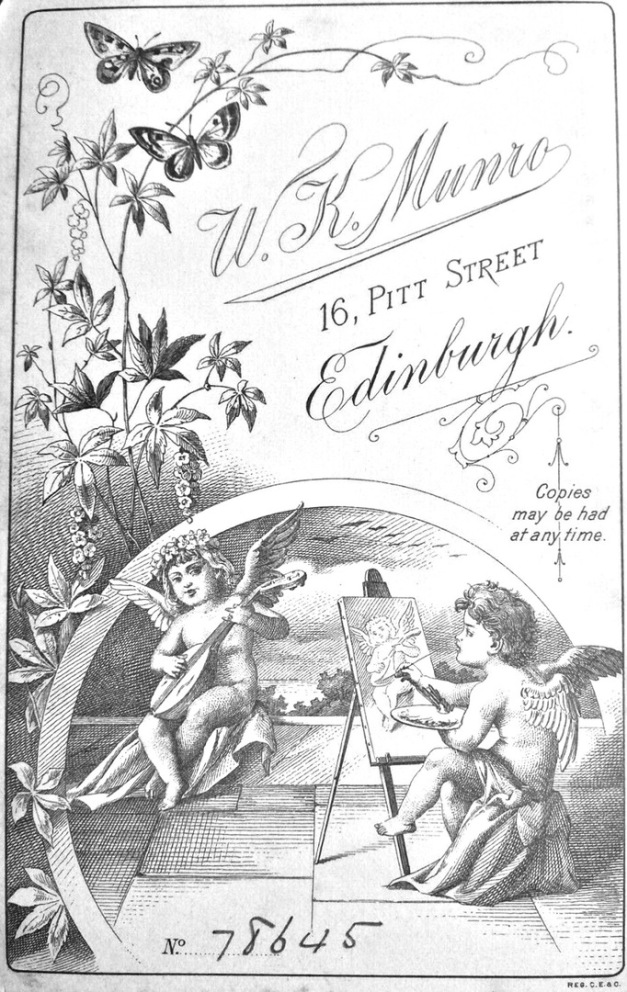 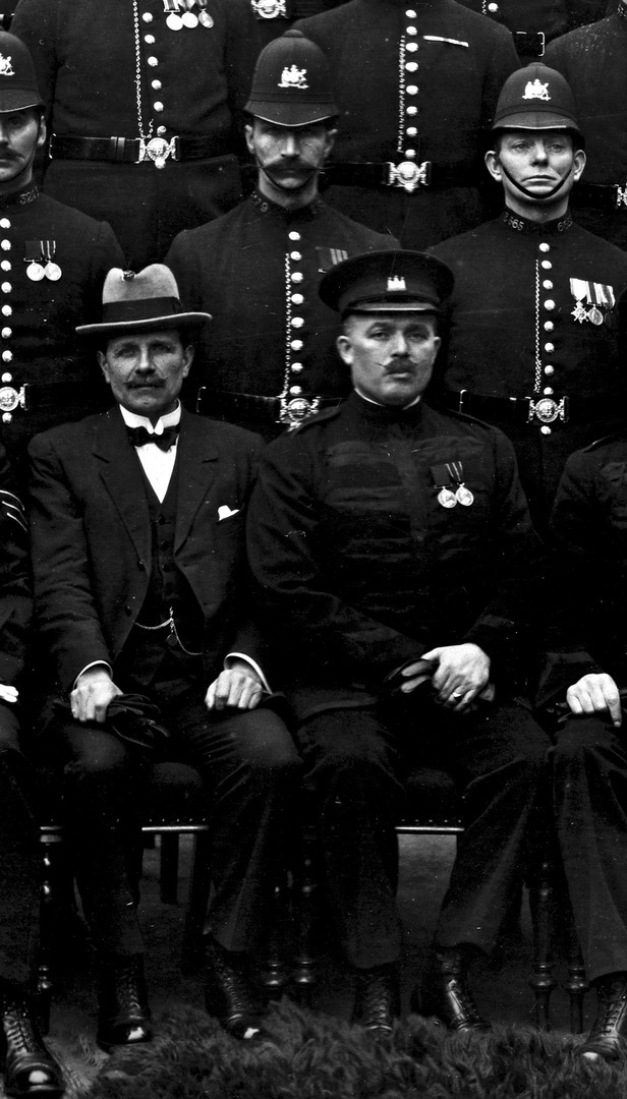 B Division Edinburgh City Police in 1922. The man in plain clothes is Detective Inspector Hall with Inspector Burgess on his left. The uniform Constable standing immediately behind and between them is PC 299B James John Angus. The PC on PC Angus' left is PC 665B George Bland, a former Leith Burgh Police officer who painted the Leith Burgh Police Memorial scroll which can be seen here: Leith Burgh Police War Memorial and Memorial Roll Transcription