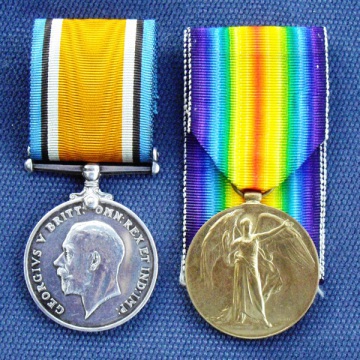 Alexander Hugh Manson Peebles was the son of Detective Officer (DO) Alexander Peebles of Edinburgh City Police. DO Peebles was born in 1850 in Crail in the County of Fife.

He joined Edinburgh City Police on 19 September 1877 and worked in what was then ‘D’ Division, the West End. He was awarded the King Edward VII Police (Scotland) Medal 1903 (commonly known as the ‘Visit to Scotland Medal’).

In the Census of 1901, Alexander was still at school. When he left, he worked for the North British Rubber Company in Gilmore Park, Edinburgh.

Like many young men and women of that era, he left Scotland for North America sailing on the vessel ‘Cassandra’ from Glasgow and arriving at St John, New Brunswick, Canada on 20 March 1911. From there he made his way to the City of Winnipeg in Manitoba.

In the Canadian Census of 1911, he was living as a boarder at 765 York in Winnipeg and working as a Clerk in an office. There are 48 names on the Census page and in the column marked ‘Nationality’, 11 or about 23%, are marked as “Scotch”. The same proportion are “English” and “Welsh” and the rest are Canadian, Swedish or Chinese.

When war was declared, the Dominions came to the support of Great Britain and large numbers of British immigrants volunteered for the Commonwealth forces.

One such was Alexander Hugh Manson Peebles who enlisted in the 184th Overseas Battalion of the Canadian Overseas Expeditionary Force on 10 March 1916 at Camp Hughes, Manitoba. He was 26 years old. His Regimental Number was 874891. 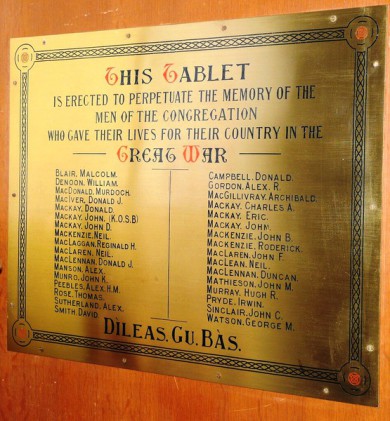 One of his acts whilst still in Canada was to write his Will. It is dated 18 September 1916 and leaves his ‘real estate’ to his mother, Mrs Peebles.  His ‘personal estate’ (pay, personal effects and insurance policies) was left to his mother and father at 9 Viewforth, Edinburgh.

The next entry on his Army Record is “Killed in Action in the Field 10. 4. 1917”.  His papers record the cables sent to his mother and father in Edinburgh informing them of their youngest child’s death in France.

He was involved in heavy fighting in “Trenches North of Thelus”. Thelus is about 6.5 kilometres North of Arras. His grave was never found and he is commemorated on the Vimy Memorial.

Canadian Army Correspondence confirms that his British War Medal and Victory Medal both impressed to “874891 Pte. A. H. M. Peebles. 27-CAN. INF.”, were sent to his parents address in Viewforth, Edinburgh.

Alexander was a member of the Congregation of Greyfriars Kirk in Edinburgh and he is commemorated there in a Memorial Tablet to those who gave their lives in WW1. 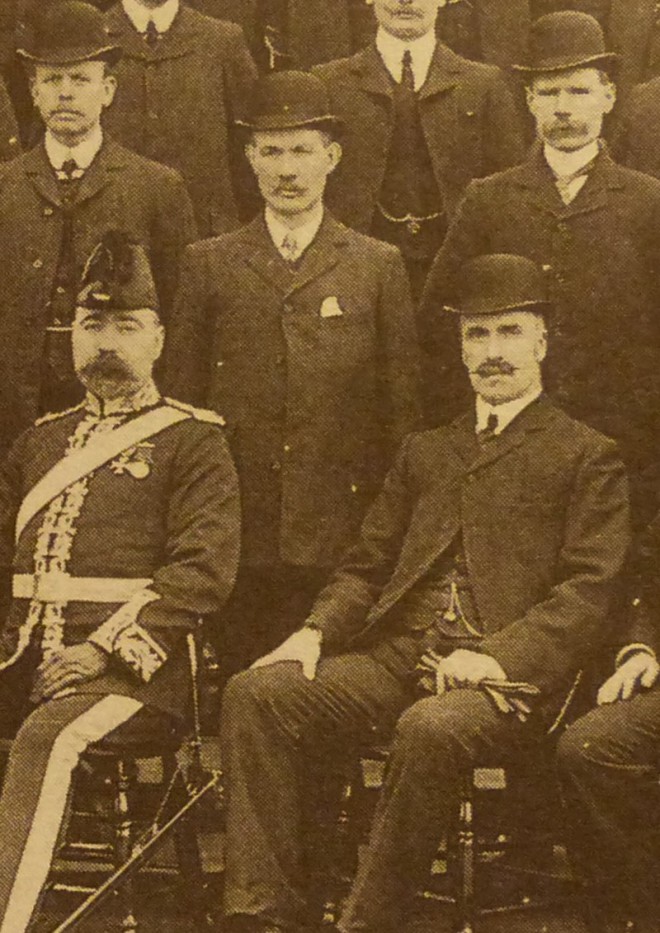