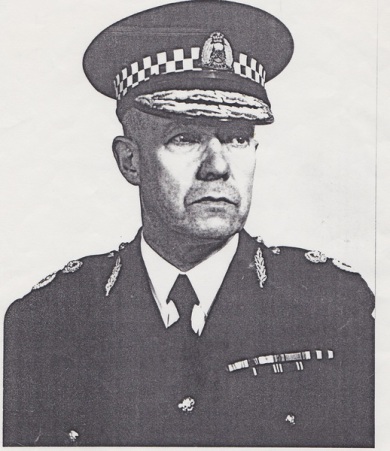 David Muir Robertson was born in Tullibody, Clackmannanshire on 27 January, 1893 and joined Clackmannan County Police on 12 May 1913.

He served in the Highland Mounted Brigade Field Ambulance of the Royal Army Medical Corps between 12 April, 1915 and 1919 serving in England, Gallipoli, Egypt and Palestine before re-joining the force on 7 January 1919.

He was awarded the British War Medal and Victory Medal and these are confirmed in his Medal Index Card (MIC) and on the RAMC Medal Roll in W 329/2078 at the National Archives. His picture in Egypt can be seen below.

He was promoted to Sergeant on 21 April, 1921 and Inspector on 16 May 1930 when the force amalgamated with Alloa Burgh Police.

His name is on the Medal Rolls for the 1935 Jubilee and 1937 Coronation Medals.

David Robertson was awarded the King’s Police and Fire service Medal in the Victory Honours List of 1945 for his Meritorious Service in organising the Air Raid Precautions activity in an area of considerable armaments production.

In January, 1949, David Robertson was made an Officer of the Order of the British Empire.

When Clackmannan County Police amalgamated with Stirling County Police in May 1949, David Robertson briefly took command of the Northern Division but retired on 31 December that year.

In May, 1953, David Robertson was appointed as an Honorary Sheriff-Substitute in Alloa Sheriff Court.

For a comprehensive obituary of CC Robertson, please click here. 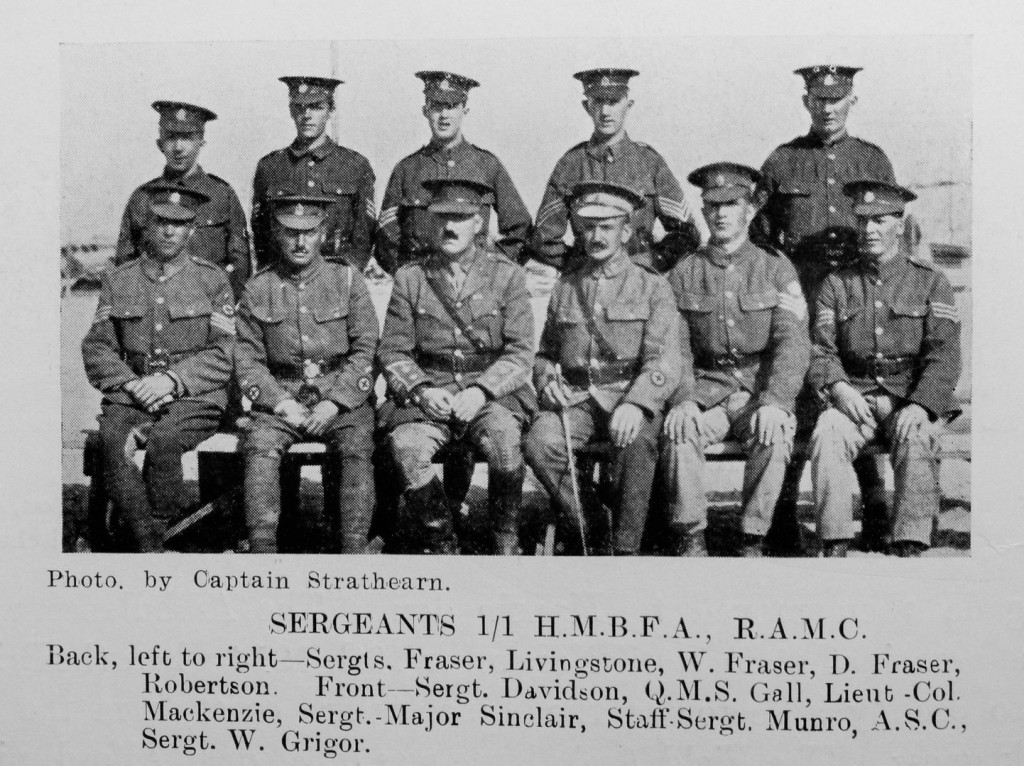 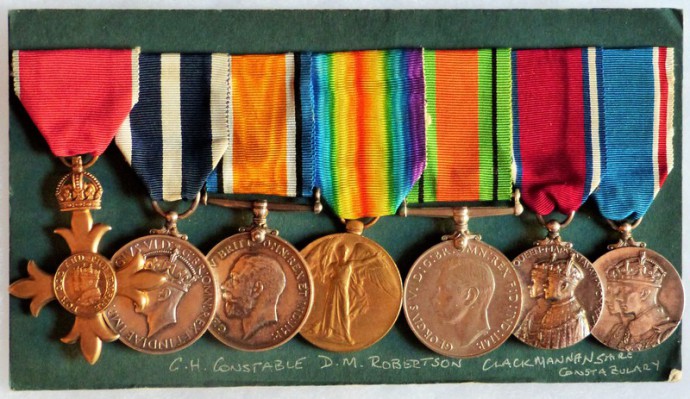