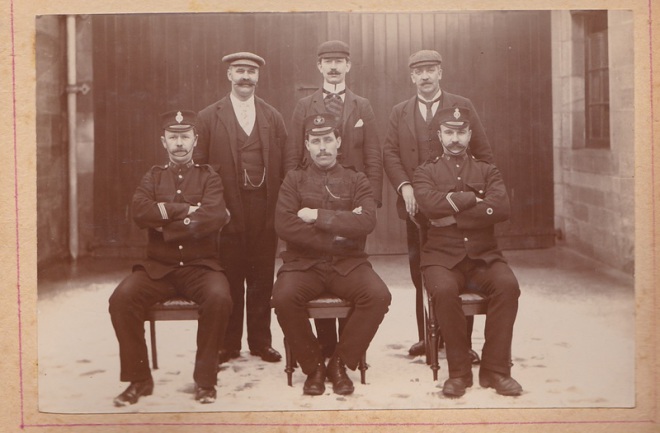 Lanarkshire Constabulary Circa 1903 - PC 170 John Jenkins is seated on the Inspector's right.

John Jenkins was born in Chorlton near Manchester and moved with his father to Stirling around 1881. He joined Lanarkshire Constabulary and served in Bothwell.

He was a very keen photographer and took almost all of the photographs below.

His brother Frederick was an Inspector in Stirling Burgh Police and he can be seen by clicking here.

John died in 1905 in the Golden Lion Hotel, King Street, Stirling. His cause of death was recorded as “Strychnine Poisoning”. That might be worth some further research in the future?

Frederick’s Grand-daughter, Freda has very kindly allowed me to copy her uncle’s work and I am indebted to her. 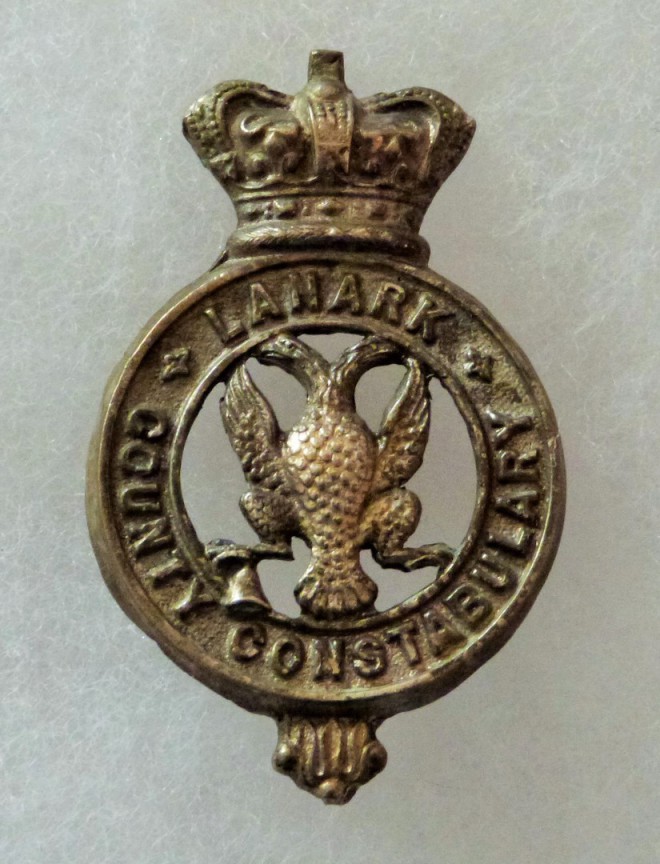 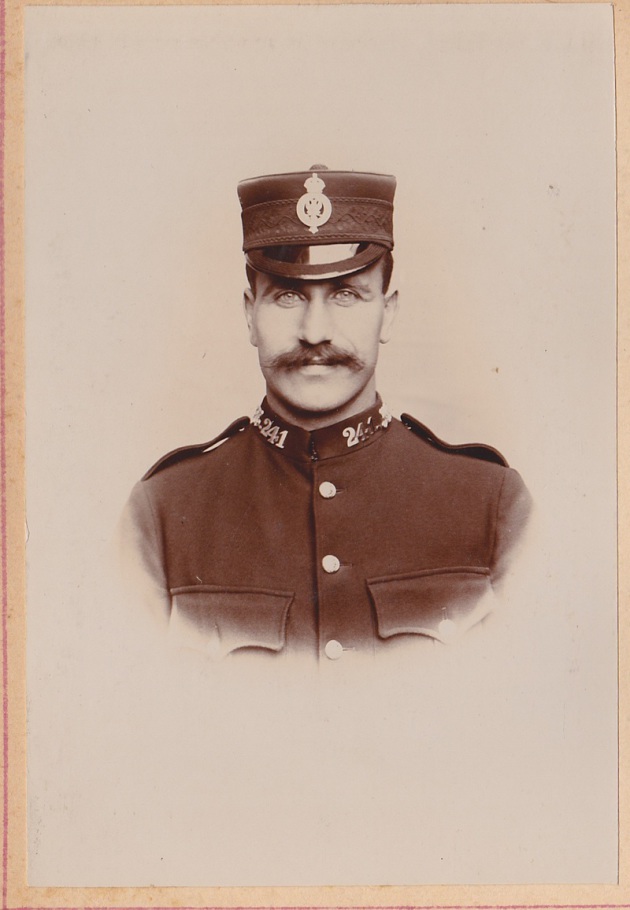 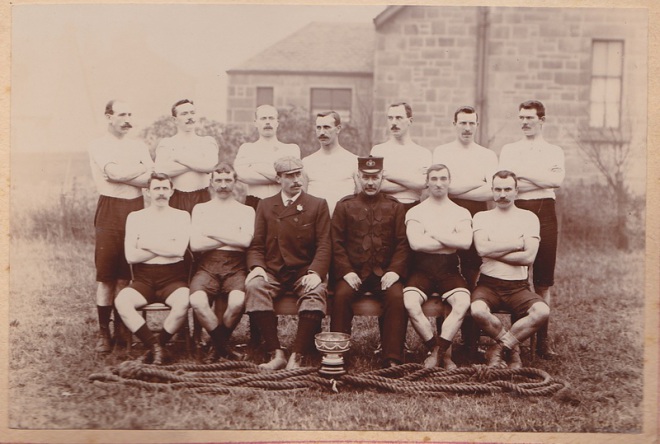 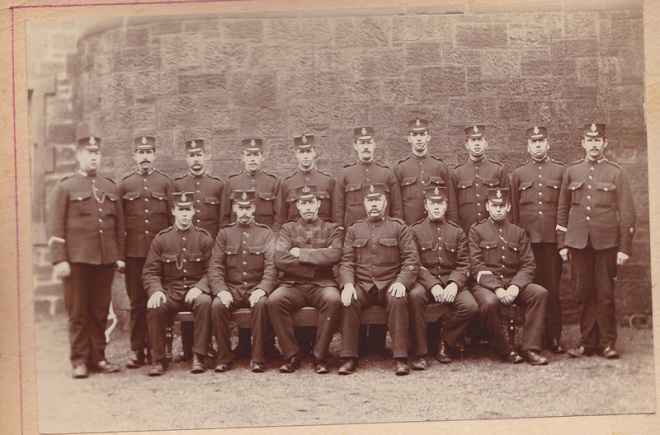 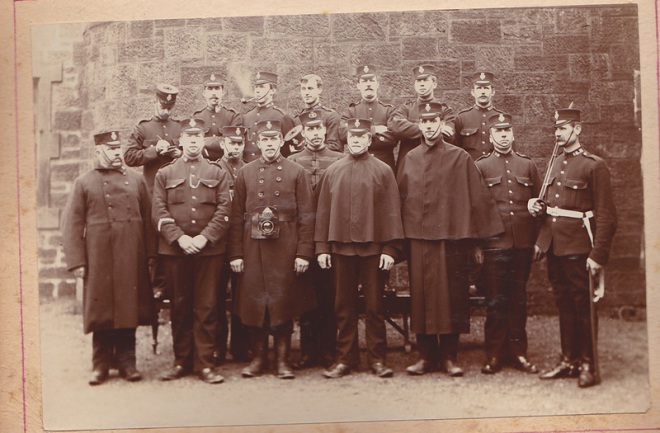 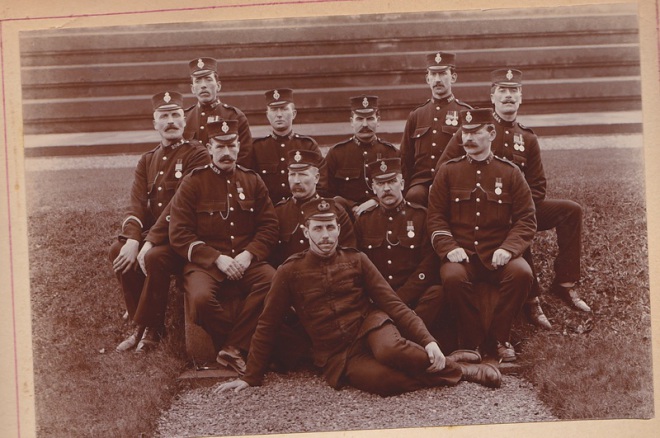 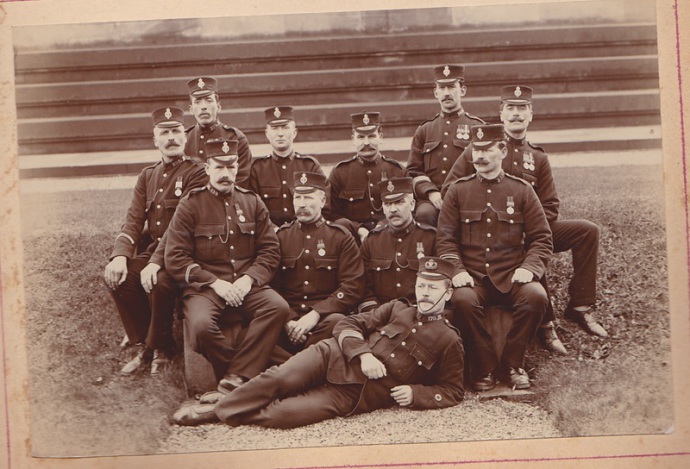 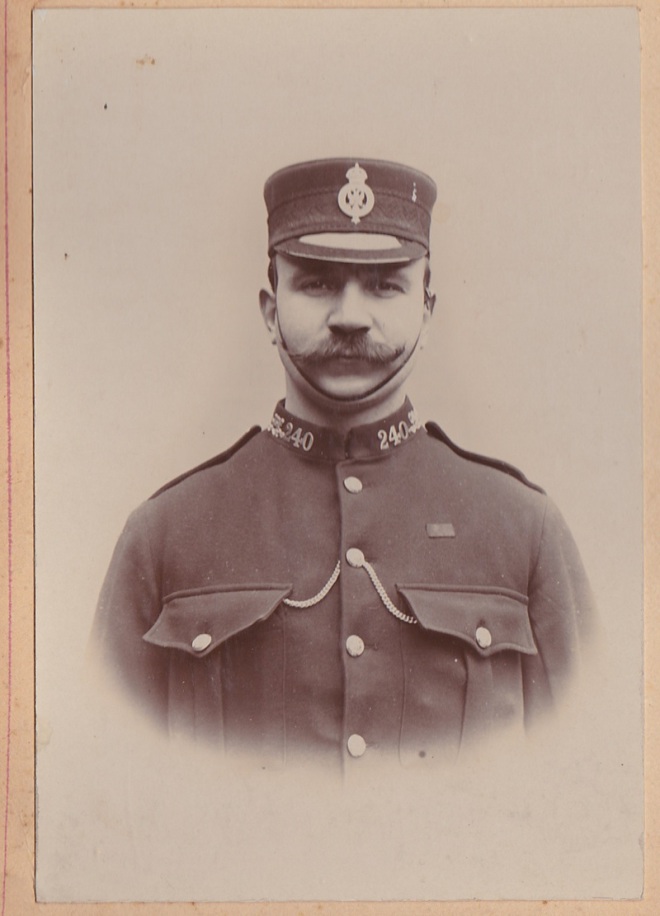 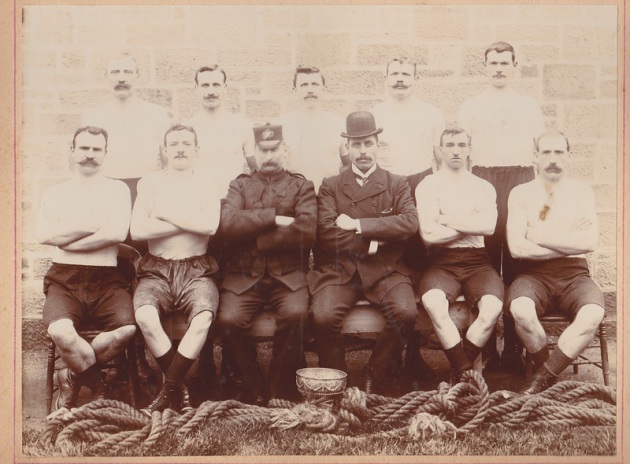