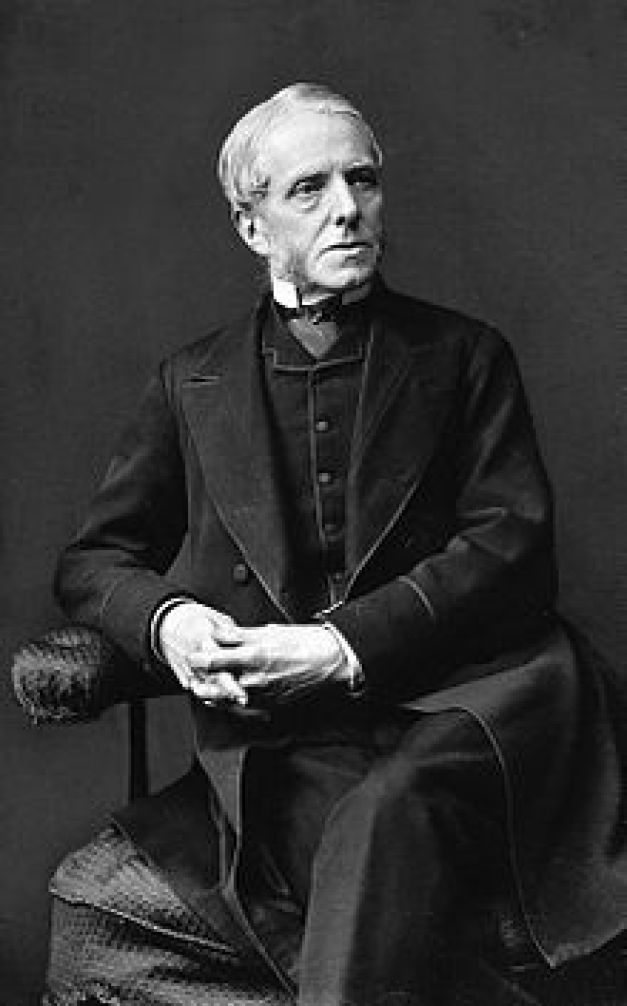 The list of six Doctors awarded the medal by the Lord Provost of Edinburgh, the Right Honourable Sir Robert Cranston in a ceremony at Royal Exchange Square, Edinburgh on 1 March, 1904 includes the following:[i]

Sir Henry Duncan Littlejohn was in 1903, the Medical Officer of Health for the City of Edinburgh, Professor of Forensic Medicine at the University of Edinburgh and also a Police Surgeon for Edinburgh City Police.[ii]

He had been born in 33 Leith Street, Edinburgh around 1827, the son of Thomas Littlejohn, a prominent Flour Merchant and Baker and Isabella Duncan or Littlejohn. Thomas Littlejohn was also an elected Edinburgh City Police Resident Commissioner for Ward 15 from 1824. [iii]

Henry Littlejohn was educated at Perth Academy, Royal High School, Edinburgh and Edinburgh University where he graduated with distinction as a Doctor of Medicine in 1847. He became a Licentiate of the Royal College of Surgeons in Edinburgh the same year and a Fellow in 1854. He also studied in Paris at the Sorbonne.

Henry Littlejohn was only 28 years old when he was appointed a Lecturer at the Royal College of Surgeons.[iv]

In 1862, he was appointed Medical officer of Health for Edinburgh and Surgeon of Police, a position he held for 46 years until 1908.[v]

Henry Littlejohn’s achievements in public health are too numerous to list here but they include the authorship of a report into the sanitary condition of the City of Edinburgh, published in 1865 that became a model for similar works in the United Kingdom (UK) and abroad and led directly to the Edinburgh City Improvement Act, 1867.[vi]

He was largely instrumental in the development of the City Hospital for the Treatment of Epidemic Diseases, first at the old Infirmary in Infirmary Street and later at Colinton in the west of the city.[vii] He was also a founder of the Royal Hospital for Sick Children in Edinburgh and was on the board of the Royal Infirmary of Edinburgh in Laurieston Place.

Slums in the Old Town were dramatically improved and new streets such as St Mary Street, Jeffrey Street and Chambers Street, were created. His recommendations led to a dramatic improvement in sanitation and the statutory notification of the occurrence of infection diseases allowing the authorities to prevent epidemics.  The annual death rates per thousand in Edinburgh in the year he took office were 37.46. In the year that he died (1914), the rate was 14.3 per thousand.[viii]

As a result of his success, he was in demand throughout the UK to advise other local authorities on public health.

From 1883-85, Henry Littlejohn was President of the Medico-Chirurgical Society of Edinburgh.

In 1893, he was chosen as President of the Institute of Public Health.

In 1895, Henry Duncan Littlejohn was knighted by Queen Victoria.

He continued lecturing on Medical Jurisprudence at the Royal College of Surgeons and in 1897, was appointed to the Chair of the same subject at Edinburgh University.[x] His appointment was published in the London Gazette of 23 March, 1897.[xi]

He was still Surgeon of Police for Edinburgh City Police when he was presented with the King Edward VII Police (Scotland) Medal, 1903 for his services during the Royal Visit to Scotland that year. The medal was presented to him at a ceremony in Royal Exchange Square, Edinburgh in March, 1904.[xii]

On 8 March, 1907, at the Surgeons Hall, Edinburgh, on the occasion of his retiral from the Chair of Forensic Medicine at Edinburgh University, he was presented with his portrait painted by the late Sir George Reid, ex-president of the Royal Scottish Academy.

(After his death, the portrait was presented to the National Galleries of Scotland by his son, Professor Henry Harvey Littlejohn who succeeded his father in the Chair of Forensic Medicine at the University of Edinburgh.[xiii])

The above is a very poor record of Sir Henry Duncan Littlejohn’s achievements and I strongly encourage readers to look at the obituary in the Scotsman newspaper of Friday, 2 October, 1914.[xiv] 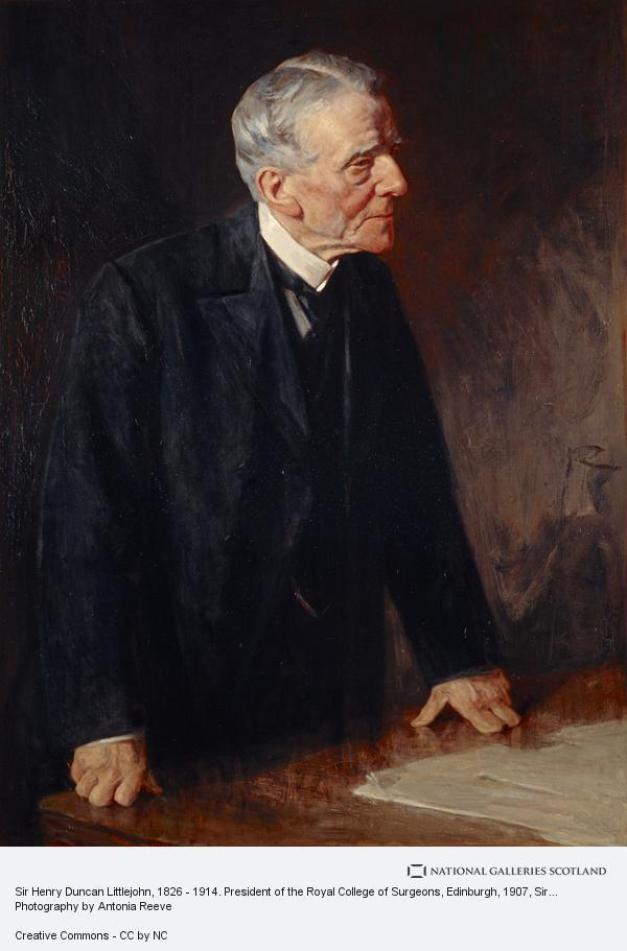