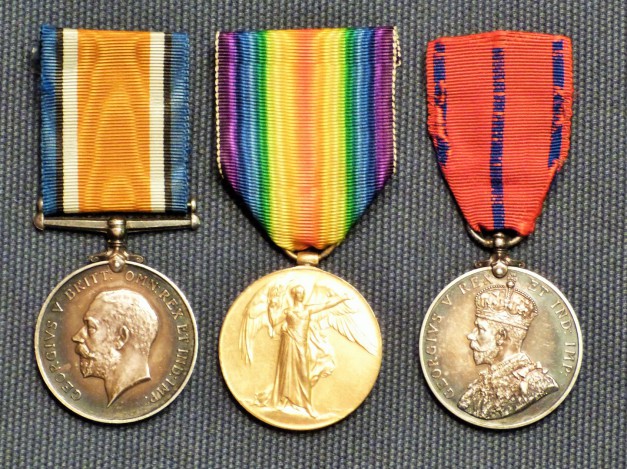 William Gordon was born in Latheron in the County of Caithness, Scotland on 12 June 1884. His father was Alexander Gordon, a Crofter and Fisherman and Isabella Adamson or Gordon.

He attested for the Household Battalion, an Infantry Battalion of the Household Cavalry on 25 November 1915 but he was not mobilized until 12 July 1917 when he and 25 other police officers from ECP were called up. PC 395 C James Craig's name was struck out of the list and presumably did not resign that day.

The full list of ECP officers called up on that day is shown below:

Pictures of the Household Battalion Reserve training in Richmond Park, London can be seen below.

On 3 December that year, he was posted to the 1st Household Battlion and transferred to the British Expeditionary Force (BEF) in France from the same date.

William Gordon suffered a gun shot wound (GSW) to his head and was killed in action on 13 March 1918.

He is buried in Duisans British Cemetery, 4 miles north west of Arras, France. 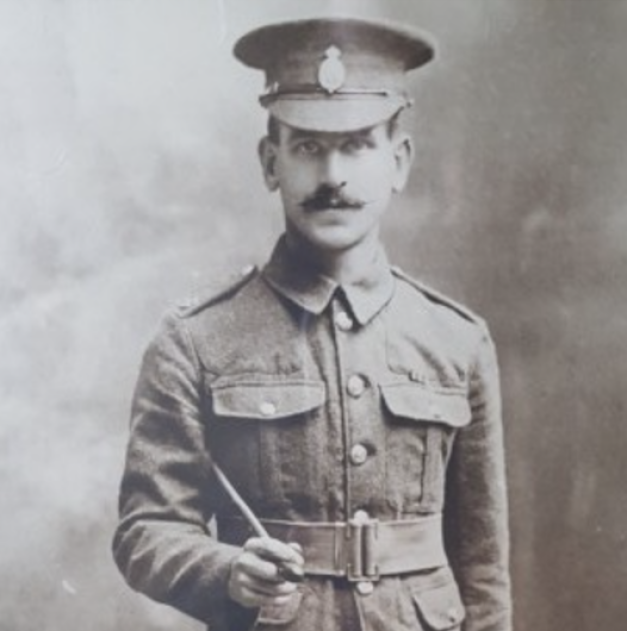 I believe this soldier of the Household Battalion wearing a Police Coronation Medal ribbon, 1911, is William Gordon. 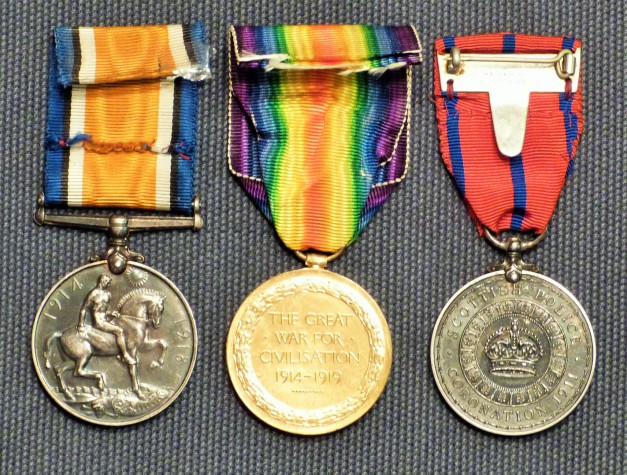 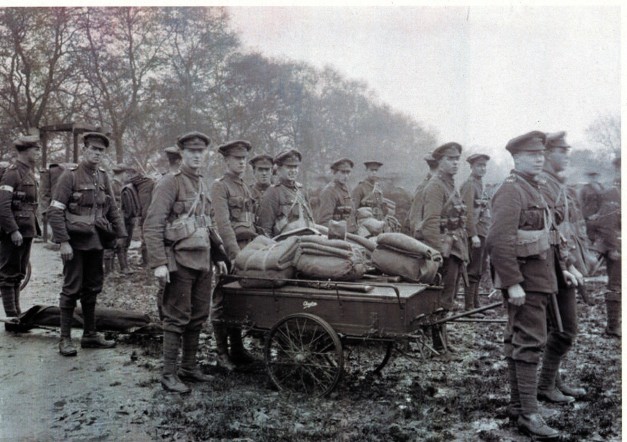 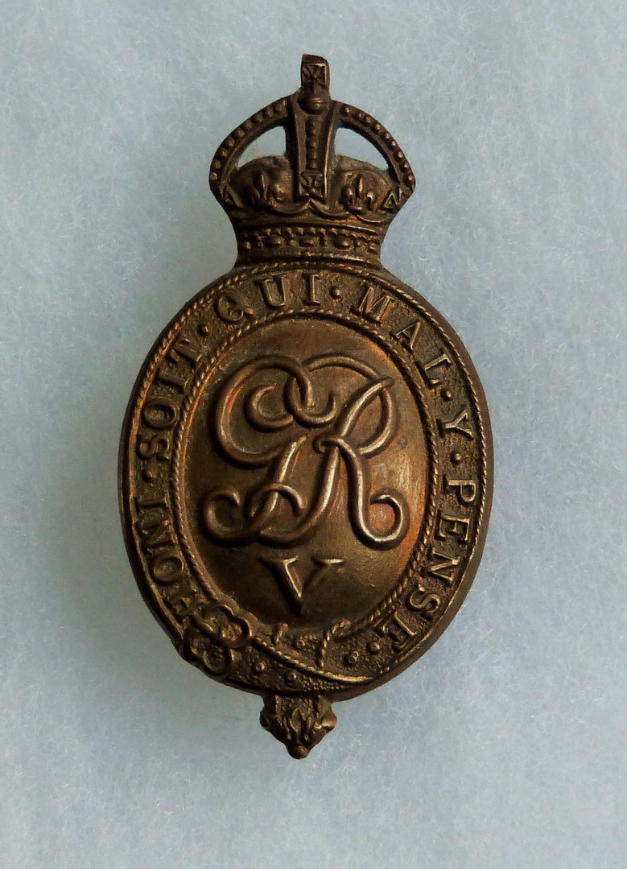 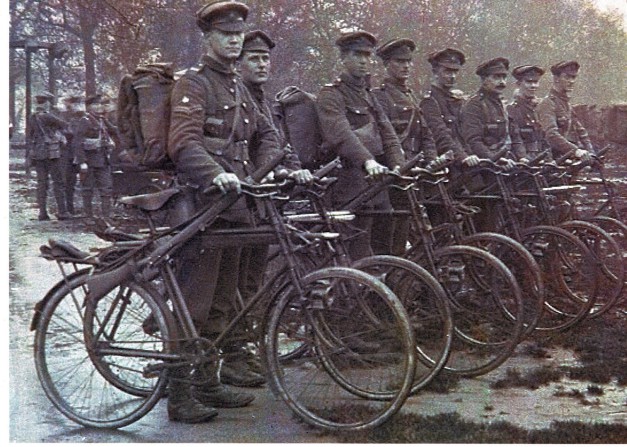