This extensive work was published on the L& B P force website. With the advent of Police Scotland in April, 2013 and the disappearance of the remaining eight Scottish Police forces, this material was archived at the UK Web Archive run by the British Library.

Stewart is to be commended for his efforts in recording an important part of Edinburgh Police and Scottish Pipe Band history. Thank you. 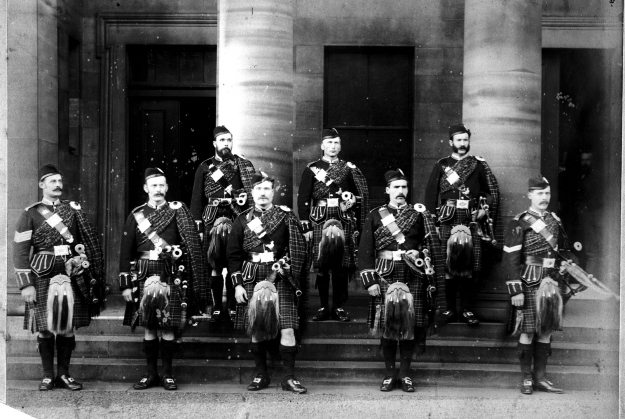 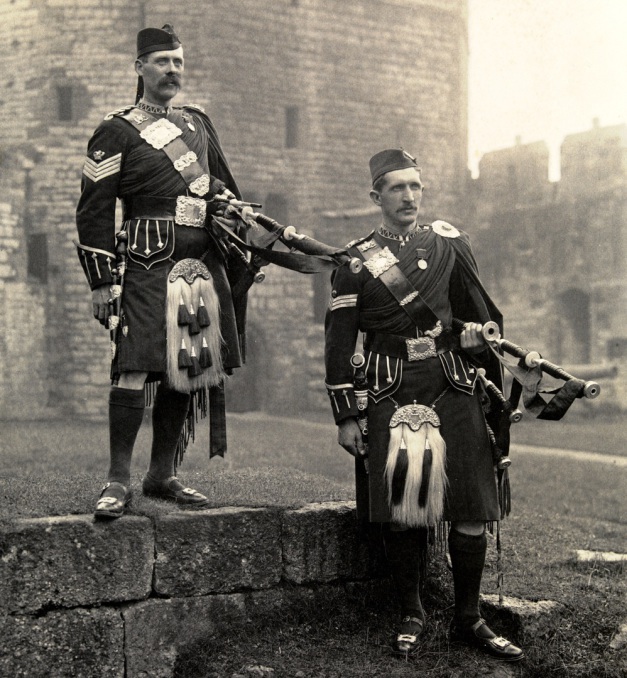 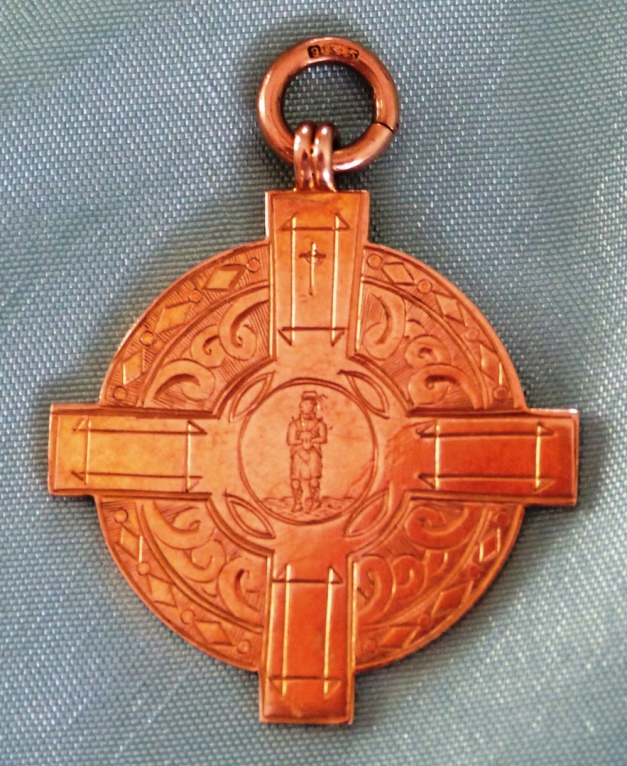 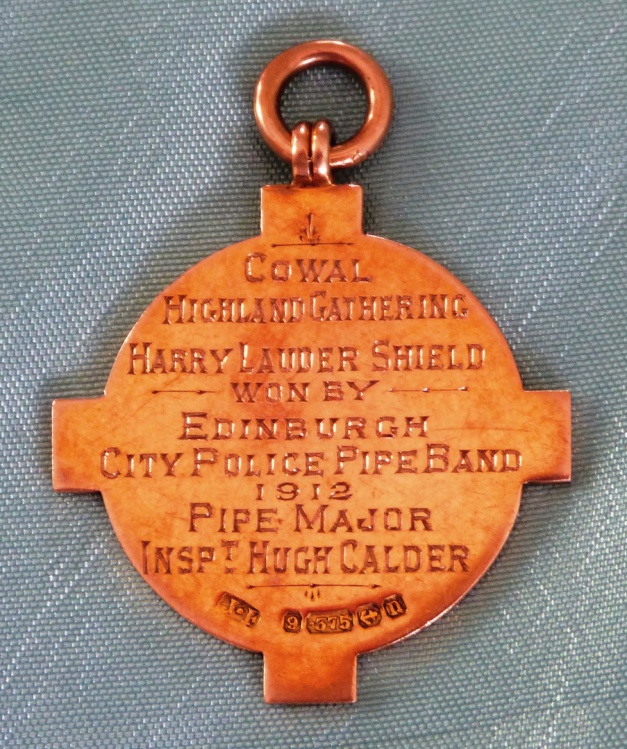 Rear view of medallion awarded to PM Hugh Calder in 1912 for winning the Harry Lauder Shield at Cowal Games, Dunoon. 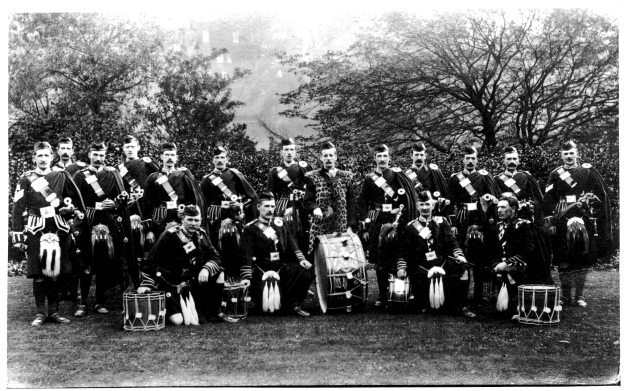 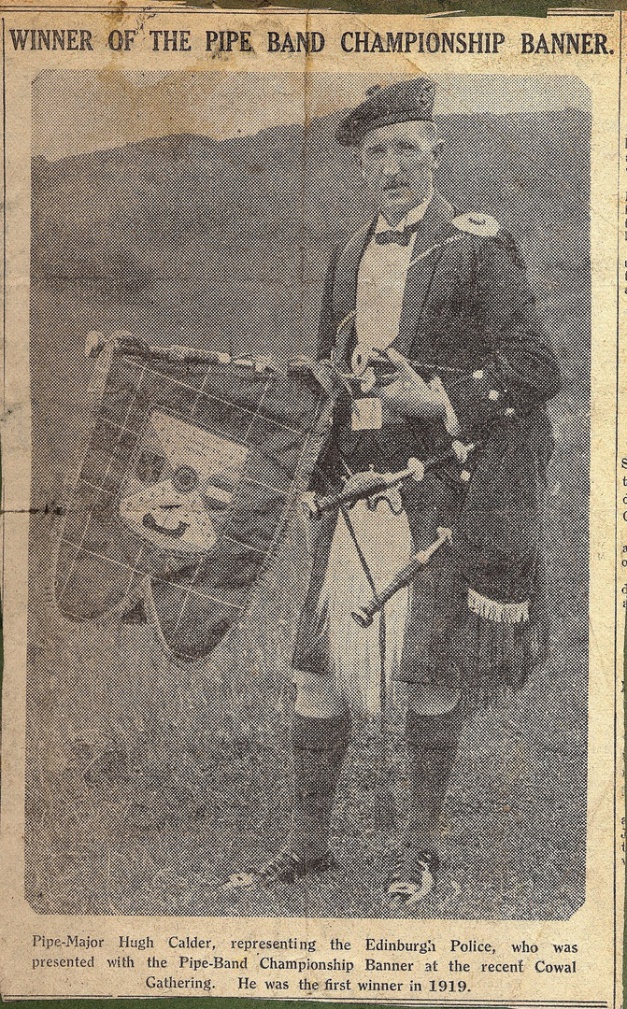 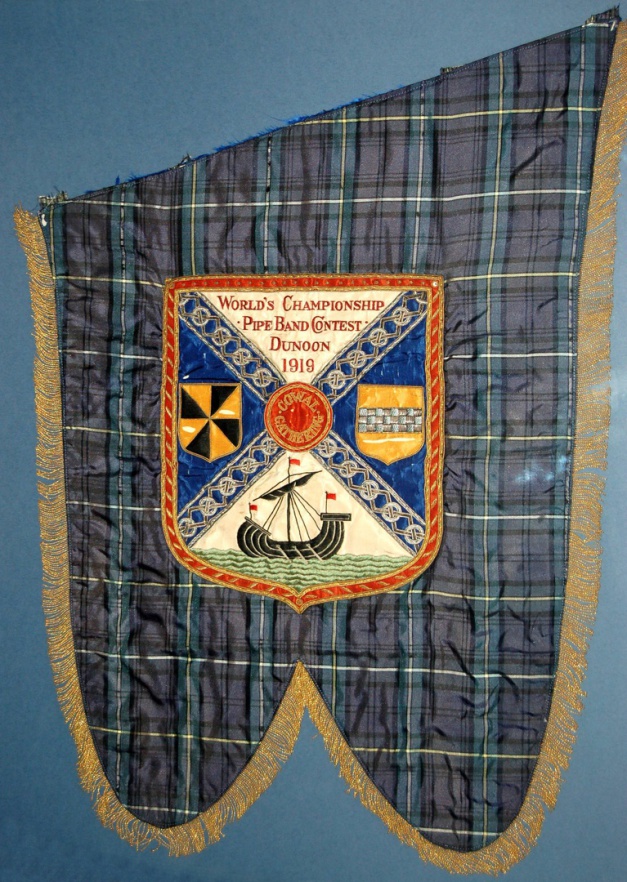 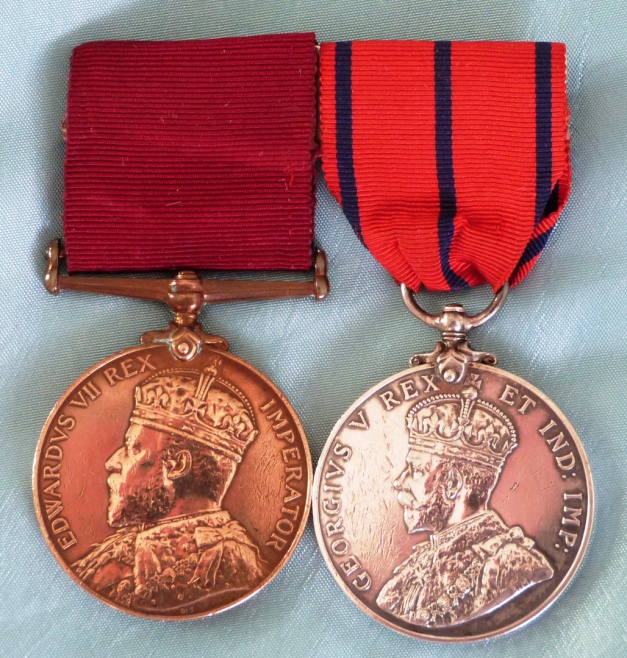 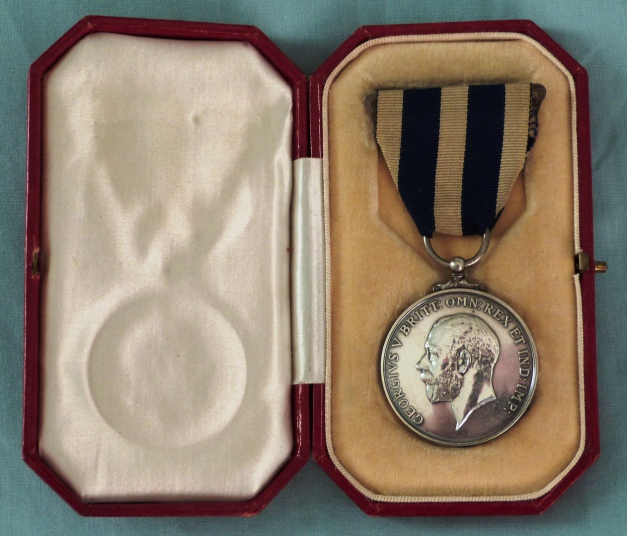 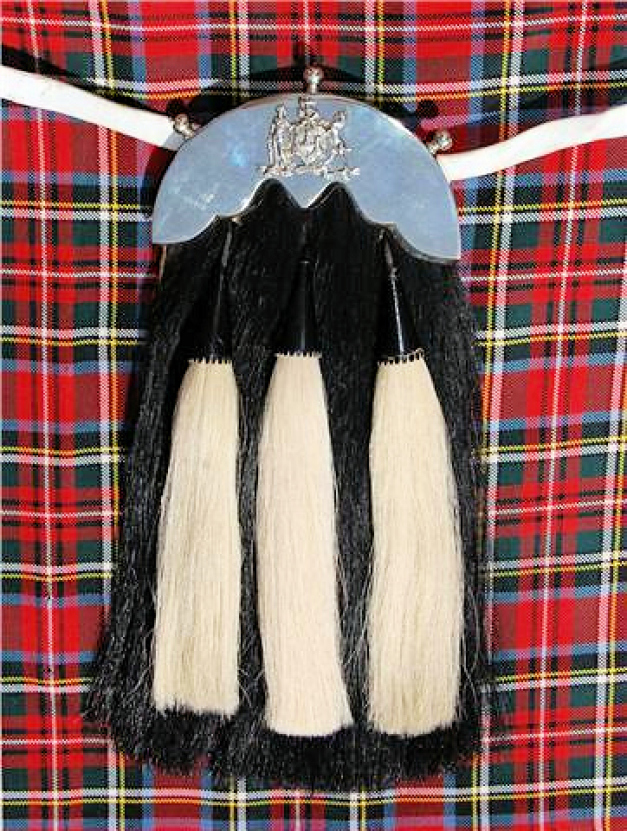 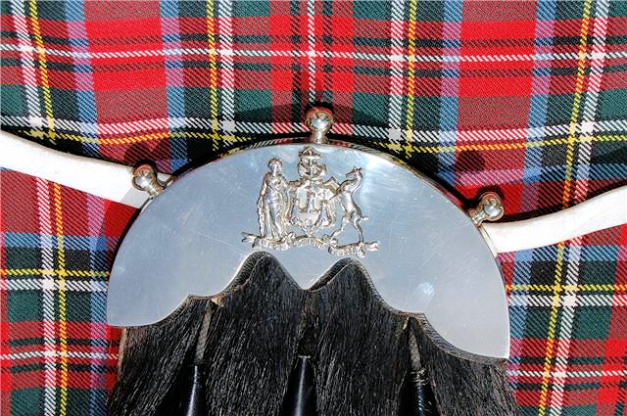 PM Calder is absent. The Pipe-Sergeant is called Henderson. 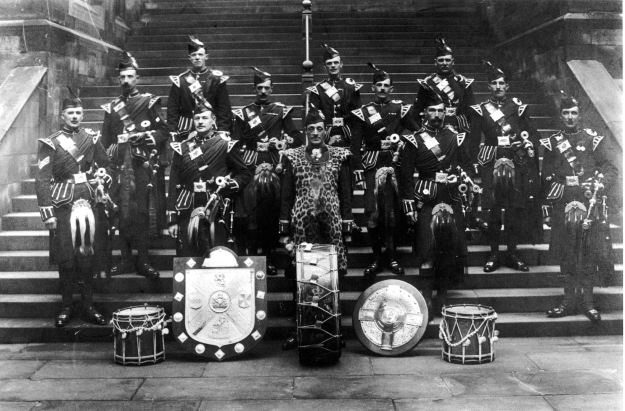 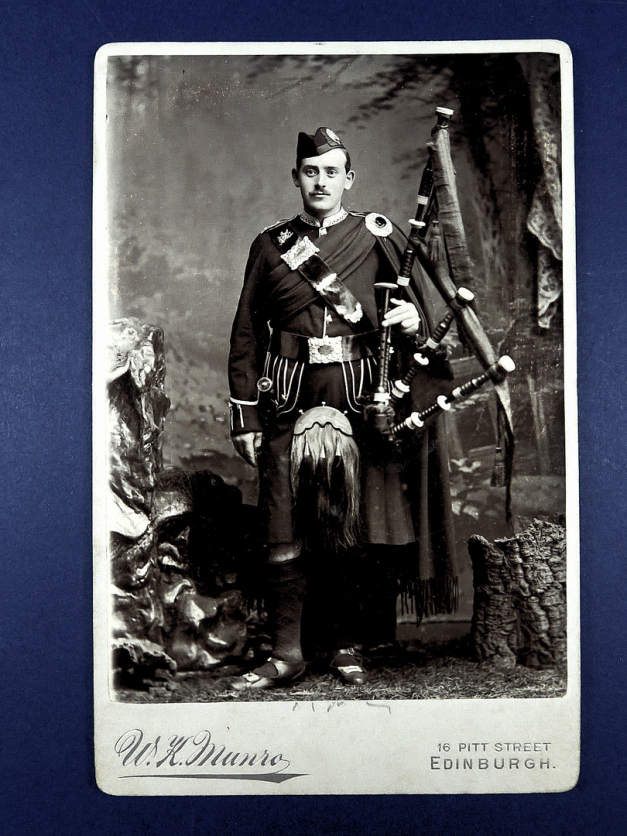 Hugh McDonald was born on 23 December, 1890 in Edinburgh. His father was William McDonald, a Tram Driver and his mother, Jeanie Black or McDonald.

The family were living at 19 Henderson Row, Edinburgh in the Census of 1891.

By 1901, they were living not far away at 13 Collins Place, Edinburgh.

In the Census of England, 1911, Hugh McDonald is recorded as a ‘Private’, (20), in the ‘3rd Dragoon Guards’ stationed at ‘1st Cavalry Brigade, 3rd Dragoon Guards, Wellington Lines, Aldershot in Hampshire’.

His occupation on enlistment on 27 October, 1910 was ‘Lithographer’.

His Edinburgh City Police personnel register records under ‘Medals & Decorations’, his entitlement to a ‘Mons Star with Rose’, ‘General Service Medal’ and ‘Victory Medal’. He was therefore an ‘Old Contemptible’, one of the first British regular troops into action in France during World War 1.

The 3rd (Prince of Wales) Dragoon Guards were serving in Egypt at the declaration of war in 1914 and were recalled to the UK. Arriving in October that year. Shortly afterwards they were posted to France landing at Le Havre on 1 November, 1914. On arrival, they joined the 6th Cavalry Brigade, 3rd Cavalry Division and served in this formation until the end of the war on the Western Front.

He was discharged from the Royal Tank Corps, Number, 388431 (D/5280) at Canterbury in Kent. The record shows his date of marriage to Catherine Fraser Watt at Edinburgh on 4 November, 1915 and the birth of their son, William McDonald, born 13 March, 1917 at 82 Rose Street, Edinburgh. The father, ‘Trooper Hugh McDonald, 6th Dragoon Guards’, registered the birth.

Hugh McDonald’s Medal Index Card (MIC) and his Army Record of Discharge both show that he entered France on 16 August, 1914, possibly with the 6th or 4th Dragoon Guards as number D/5280.

The 3rd (Prince of Wales) Dragoon Guards returned to Britain in March, 1919 and were stationed at Tidworth in Wiltshire.

His previous occupation was also recorded as ‘Lithographer’.

He was a member of the Edinburgh City Police Pipe Band.

Between 1924 and 1931, he was commended for ‘vigilance and activity’, vigilance and energy’, ‘activity and vigilance’ and ‘alertness and resource’, all for the arrest of thieves, shop breakers and house breakers so he was clearly an active officer.

I have more details on his Army service as well as his service in Edinburgh City Police and I am aware that some family members are tracing the family tree. Please get in touch and I will be happy to share those details. 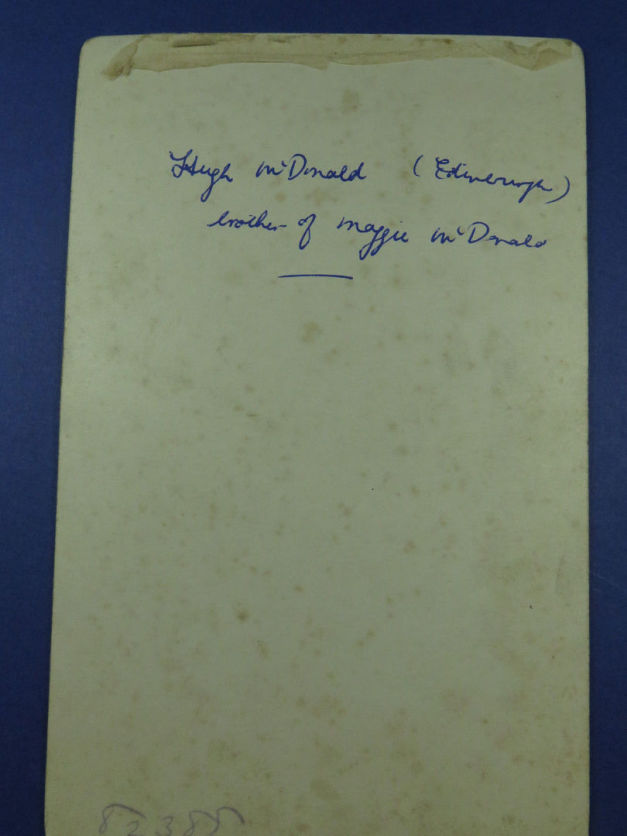 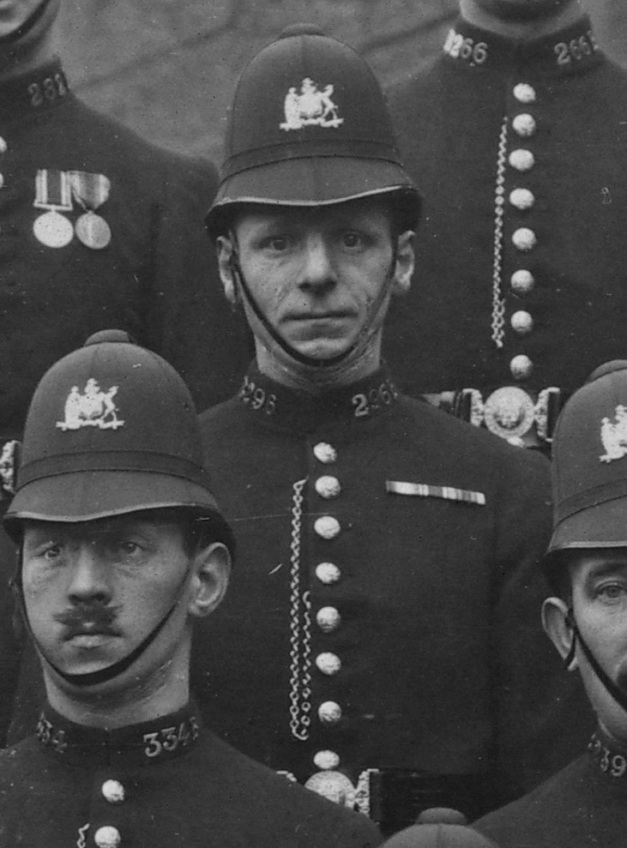 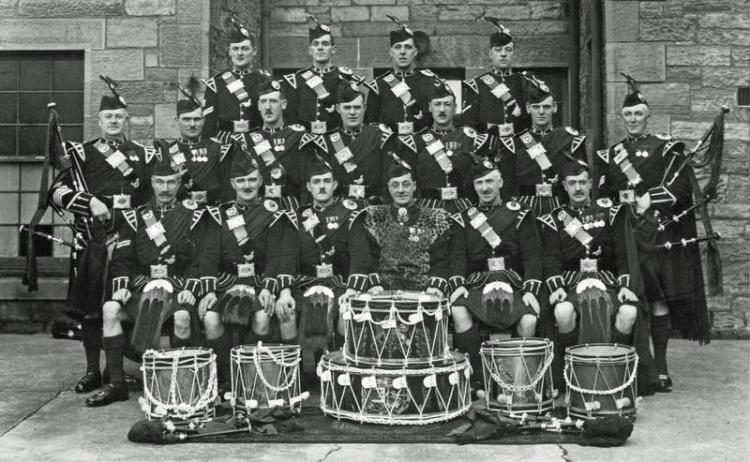 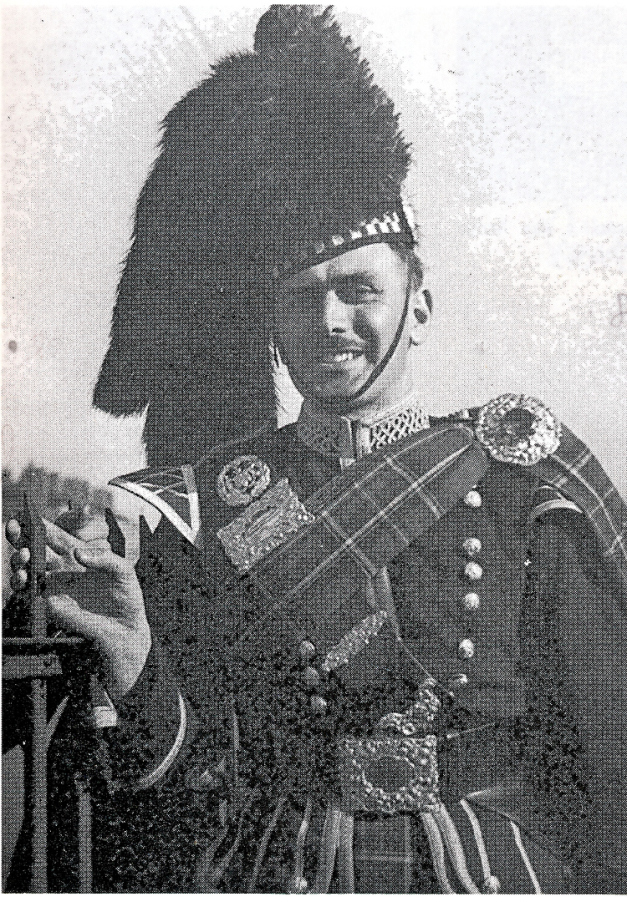 On the amalgamation of Edinburgh City Police with Lothians & Peebles Constabulary and Berwick, Roxburgh & Selkirk Constabulary in May, 1975, the band changed its name to Lothian & Borders Pipe Band. 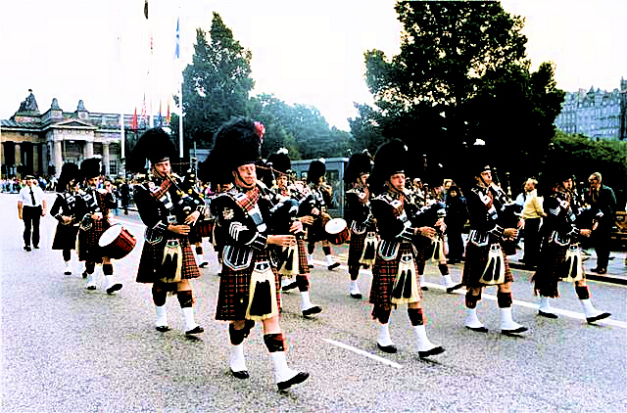 All of the pictures above and below, with the exception of that with PM Duncan Smith in 1988, are courtesy of Stewart Gardiner, a former Leading Drummer in the Lothian & Borders Police Pipe Band. Thanks Stewart. 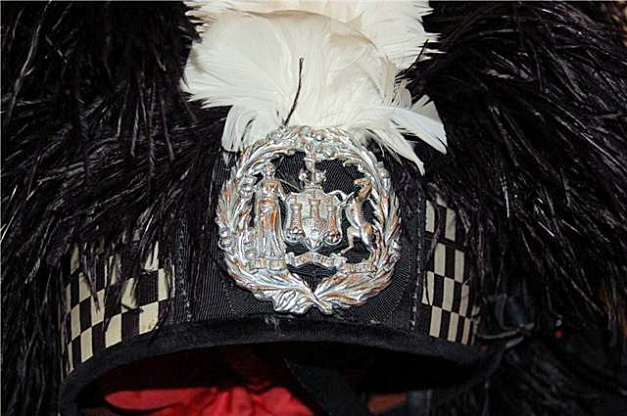 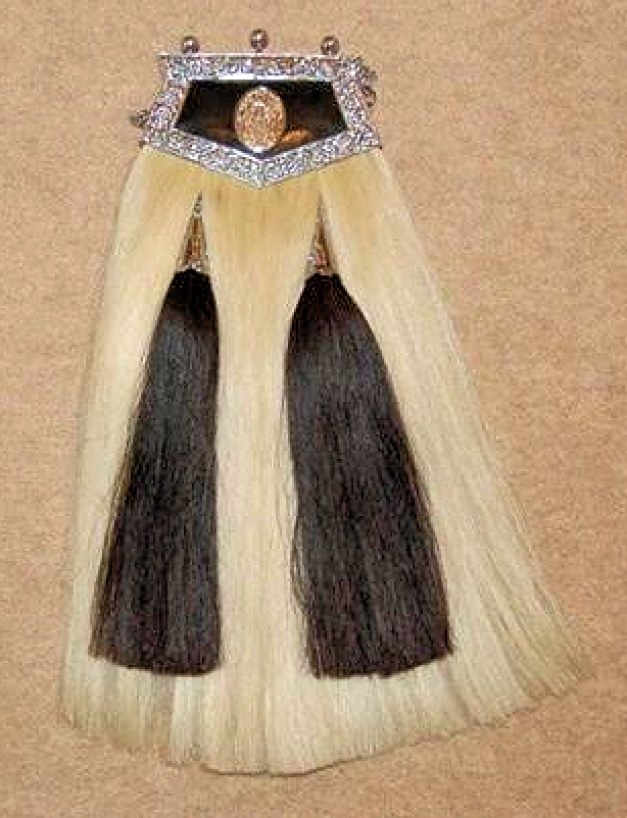 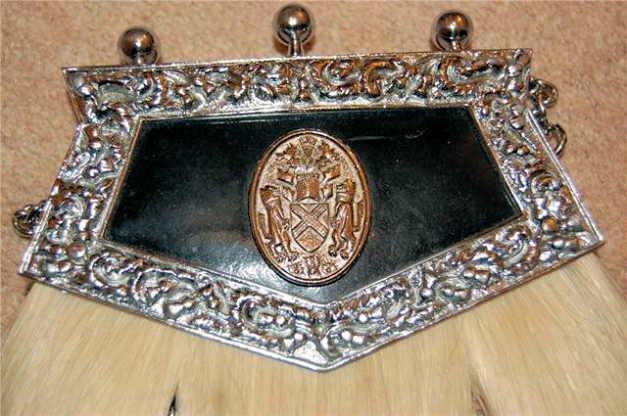 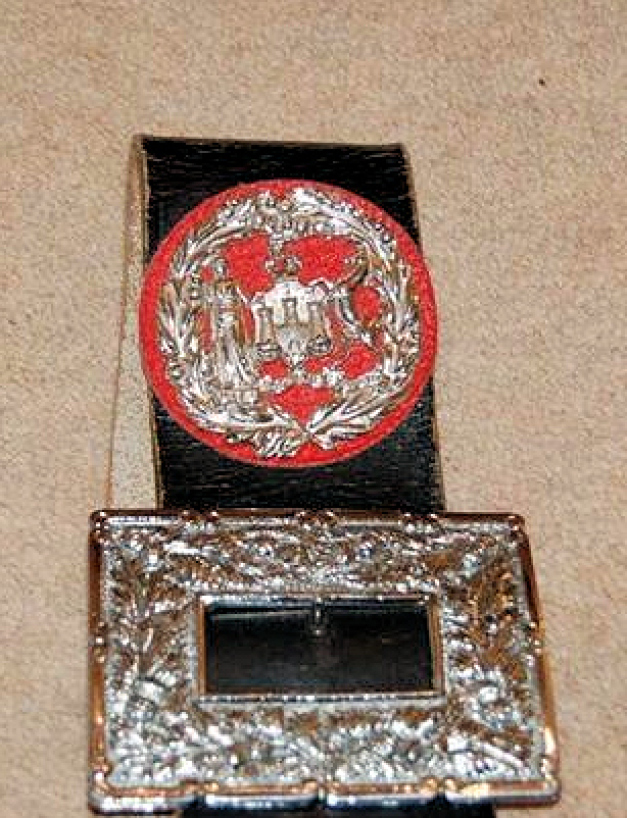 Crossbelt Detail: This is a modern cast version of the Edinburgh City Police ceremonial helmet plate 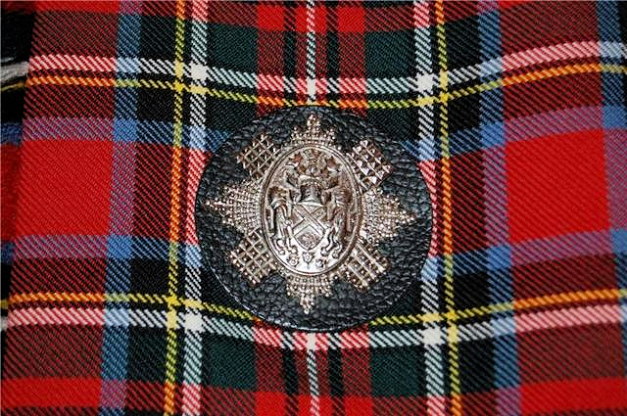 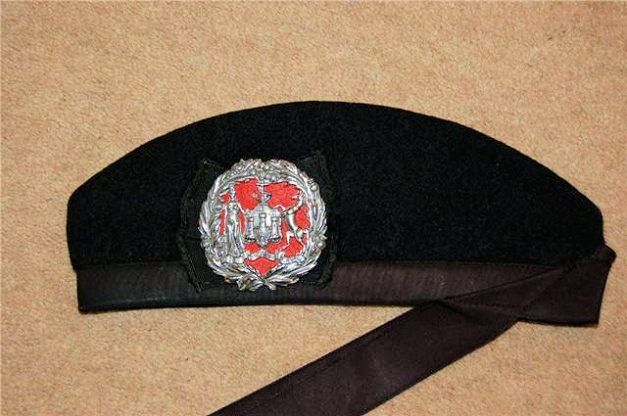 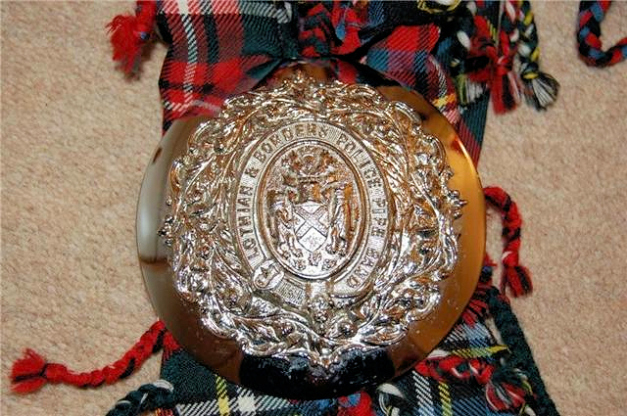